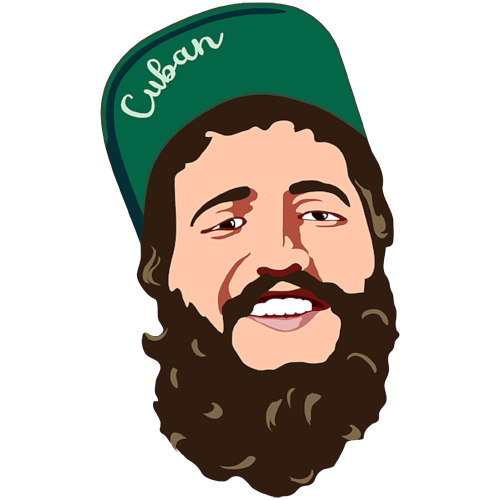 In this interview we get to hear Ozi’s origin story, from Florida to California.  He tell us about the explosive start he had on the competitive cannabis scene, led by his “Cuban Tech” dry sift.  We hear how the rise in use of freeze driers & the evolution of rosin has changed the contemporary hash world & much more.

This is a re-release of Episode 3 with Ozi aka The Cuban Grower, which was originally recorded & released in 2019.